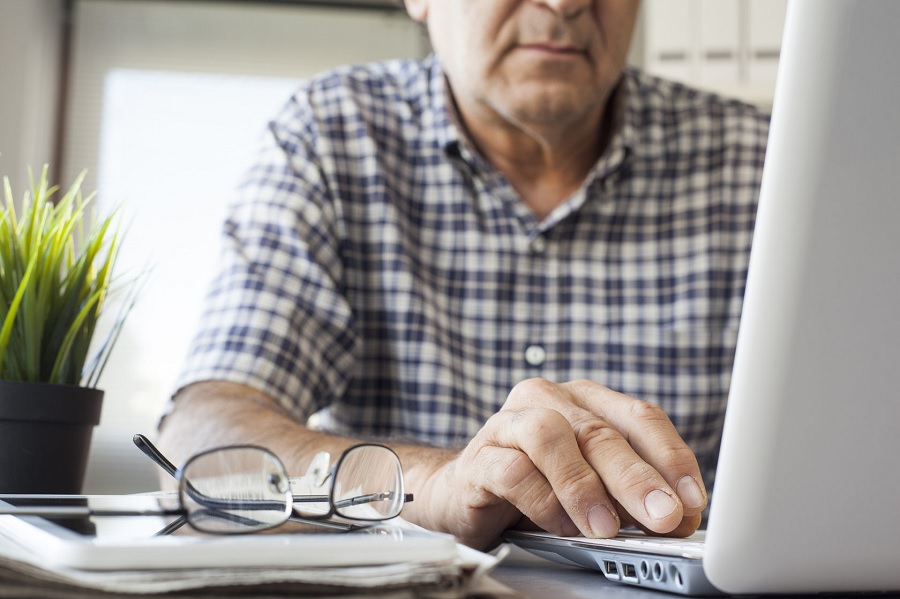 After retirement – in translators?

Not everyone is attracted to not having a job after retirement. Some people have to work in retirement due to lack of money. And someone else is full of energy and does not want to remain on the sidelines of life. The state also promotes the idea of ​​working in retirement and provides some benefits to working pensioners. But pensioners often have problems finding work. Freelancing can be a way out for pensioners?

I will go to the translators amharic to english, let them teach me 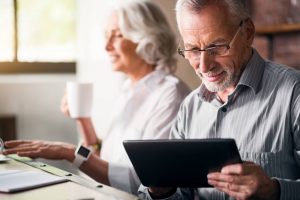 Often it is not possible to find a job in the pensioner’s specialty, because age characteristics impose restrictions on its performance (especially if it is physical labor). So the solution is retraining. In recent years, “Universities of the Third Age” have appeared in the country – special educational programs for the elderly. Their distinctive features: only pensioners study, all training is free of charge, any pensioner can take part, you can choose any course(s), grades in the classroom, as a rule, are not set. Foreign languages ​​(English, German) often appear among the areas of study. In Tatarstan, Tatar is also taught at similar courses.

Such courses can only be perceived as learning languages ​​“for oneself”, but it has already become known that for the International Hanseatic Days, which will be held this summer in Pskov, several dozen volunteers from among local pensioners who studied a foreign language at the University of the Third Age will be attracted. They will be interpreters and tour guides for over half a million foreign guests.

In addition to the Universities of the Third Age, there are also other vocational and retraining courses for retirees. In addition, there are also retraining courses for adults (that is, not necessarily pensioners). There are courses for translators, for example, at the Northern Federal University in Arkhangelsk. There are also plans to add tourism and excursion courses. At the end of the one-year course, a diploma is issued, giving the right to work in a new specialty. Courses at SibFU are paid, but it is possible that state subsidies will appear.

Learning languages ​​in old age: how realistic is it?

Of course, in different periods of life, the brain works differently. Children learn new things the fastest, so it is believed that it is easiest to learn languages ​​at this age. In adulthood, thinking is no longer so flexible, besides, the “hard disk” of memory is already very full. But the elderly are more responsible, more thorough in their approach to learning. They are not lazy to complete tasks, they do not have the desire to drop out of school, which is often visited by younger people and especially working middle-aged people who have little time. As Harvard scientists have found out, the brain in old age assimilates information more slowly, but more steadily. Moreover, the lower rate of assimilation is associated with the expansion of the focus of attention.

In teaching pensioners, it is important to create suitable conditions for them, it is best that the study of languages ​​is carried out according to special programs and in groups where only pensioners study. Nothing is impossible, scientists and teachers say.

On the one hand, there is a conventional wisdom that employers do not need mature workers. On the other hand, according to surveys, employers consider older workers to be more responsible and efficient.

Among the advantages of workers of retirement and pre-retirement age, one can single out greater stability and stability of the individual. Mature workers are not at risk of burnout. This problem is mainly characteristic of middle age, and mature people are more adaptive.