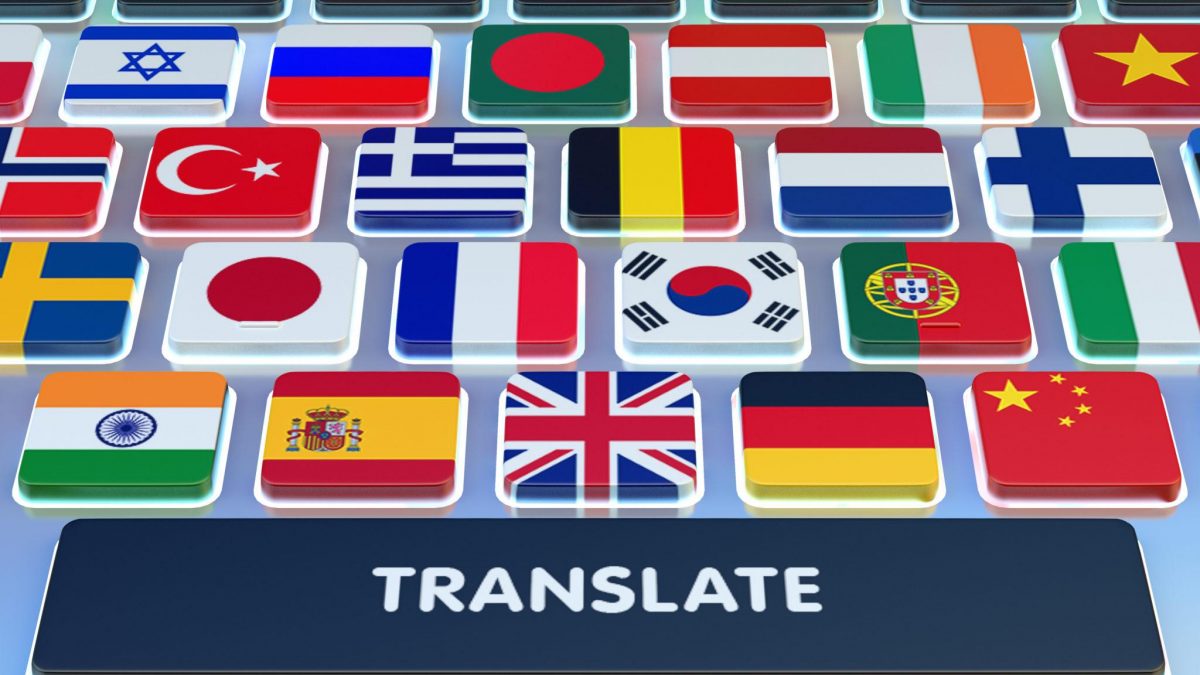 Features of multi-voice translation of videos from English

Polyphonic dubbing is the most perfect translation option for English videos in terms of quality. In this case, an actor is selected for each character who is able to convey not only the meaning of what has been said, but also the emotional state of the hero, shades of intonation, and the special coloring of the moment. What are the features of polyphonic dubbing and what is needed to achieve the highest quality result?

Selection of the cast 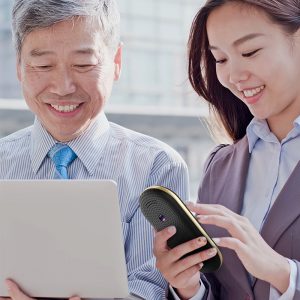 The combination of a character’s voice with his appearance plays a key role in the selection of actors for dubbing a film or commercial. For these purposes, TR Publish has its own database of professional voice-overs, which allows you to choose both male and female voices and children’s voices. As with video footage, professional multi-voice video dubbing often takes a significant amount of time for many takes.

Synchronist consultations
The synchro-player is one of the center-pieces of the dubbing team. The involvement of this specialist in the work on the project allows the pronunciation of the lines to be as close as possible to the original articulation of the English-speaking film actors. This approach allows you to achieve the effect of maximum immersion in the events taking place on the screen.

Preparing the script
One of the most crucial stages in 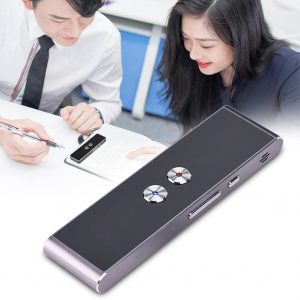 the process of translating a video from English is preparing a script. To do this, first, all the lines and phrases pronounced by the actors in the original film are deciphered, after which a team of professionals selects the optimal translation options for each fragment. This takes into account both the specifics of the character’s speech (the use of slang expressions, phraseological units, etc.), and the timing features (the coincidence of the length of the replicas of the original and the expressions used in translation).

Working with sources
To a large extent, the final quality of the translation depends on the availability of sources and split audio tracks. If the customer can provide these materials, the voices of the actors of the original video are completely removed and replaced with studio recordings of the translation. If the sources are not available, alternative options are considered – for example, voice-over translation, in which the music, sounds and small noises of the original are preserved, and the voices of the actors are muffled so that a translation track can be superimposed on top.